Becoming a unicorn is the ultimate dream for a lot of entrepreneurs. But maybe you should consider becoming a zebra instead. Let me explain to you why by looking at 2 examples: Uber and Beyond Meat.

Love to work with us? Get in touch. 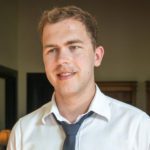 Sign up to our newsletter to get inspiring insights, tips and studio updates.

First of all: what’s a unicorn company?

A unicorn is a privately held organization (founded after 2003) with a post-money valuation of 1 billion dollars or higher. The term unicorn was coined by the founder of Cowboy Ventures, Aileen Lee. She chose this name to emphasize the rarity of such startups. Typical examples are AirBnB and WeWork. In Belgium we only have 2 unicorns so far: Collibra and team.blue (former Combell).

So what’s a zebra company then?

The problem with unicorns

First of all, I’d like to point out that we’re not against unicorns. We need unicorns. And we cannot but stimulate zebra startups to become unicorns, since that would mean that they would create a lot of jobs and that their positive impact would grow exponentially as well.
We cannot but stimulate zebra startups to become unicorns, and the other way around.Michael Boschmans, Founder – Quest
That being said, we have one main argument against the business models of some of the current unicorns: their lack of focus on sustainability and profitability. Fueled by a number of venture capitalists, most of the unicorns use blitzscaling techniques to conquer winner-takes-it-all markets. Their investors expect them to focus on extreme user and revenue growth, not on profitability.Just to give you an example: when Uber went public they had approximately 91 million users, but the company’s growth was gradually staggering and they literally proclaimed that they may never make a profit. Despite that, they were valued at $82.4 billion at the start of their IPO. The result: a whole bunch of new millionaires and an excellent return on investment for a couple of venture capital funds.

The rise of the zebra

Zebra startups are different: they focus on being profitable asap and they use business as a means to create meaningful change. As a force for good. And that’s exactly what we need: we need more businesses that assume their responsibility and that find innovative solutions for major environmental or social challenges.Lucky for us, the number of Zebra startups is increasing rapidly. And the advantages of running a purpose-driven organization are proven to be tremendous. 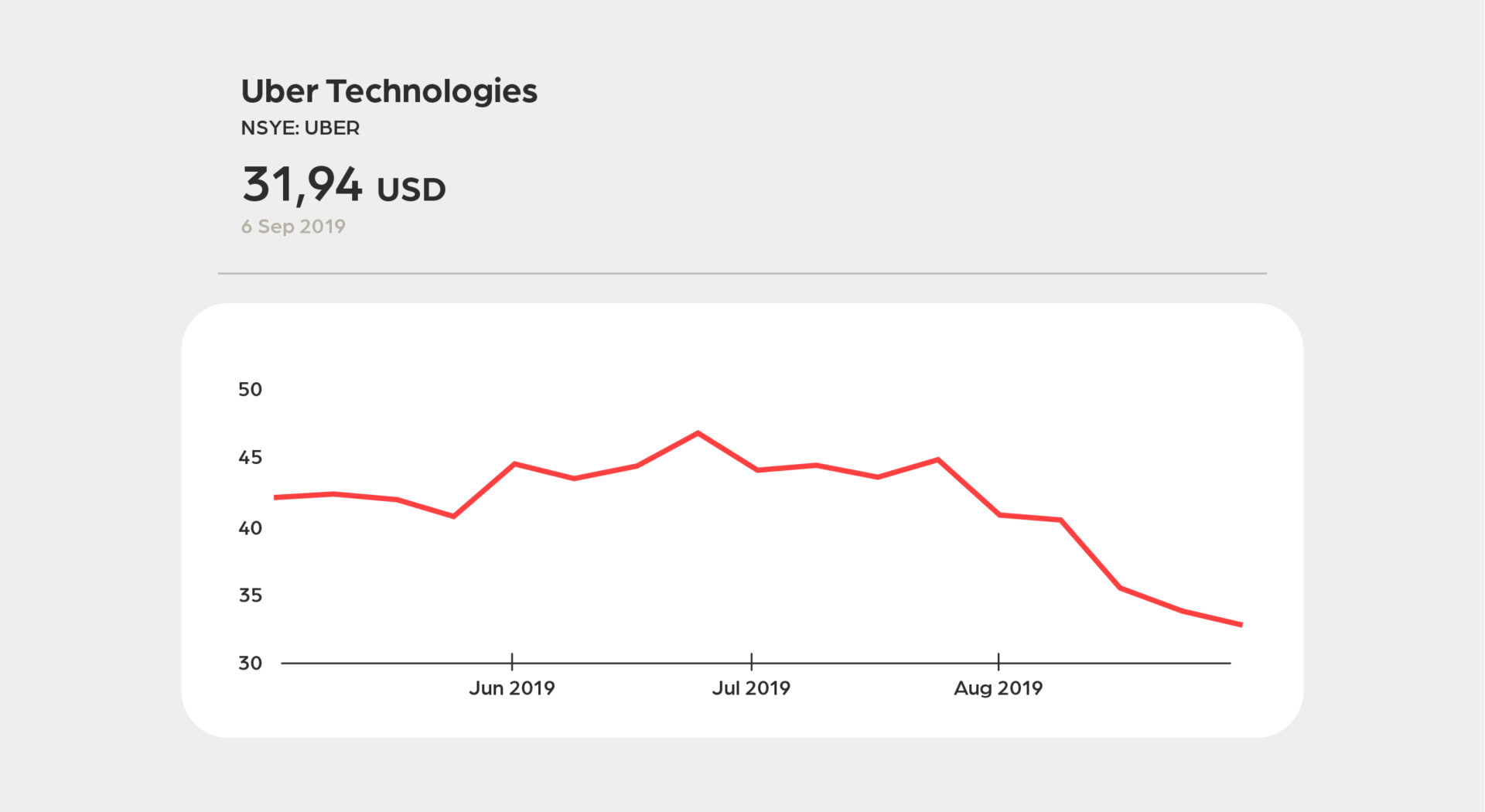 Evolution of the share price of Uber Technologies since its IPO 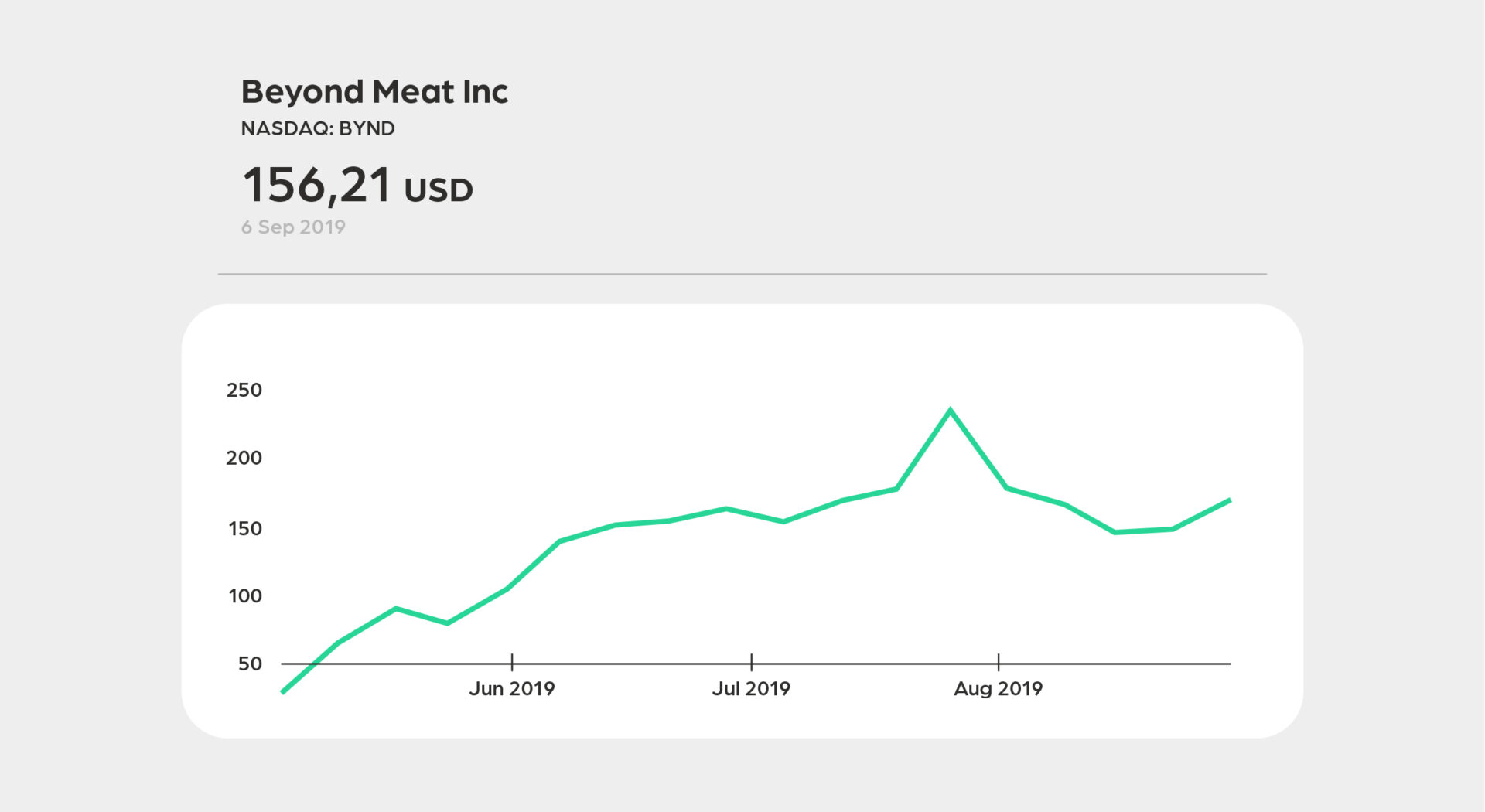 Evolution of the share price of Beyond Meat since its IPO

When you see these charts, I think it’s safe to say that being purpose-driven and creating shareholder value can – or maybe should – go hand in hand. 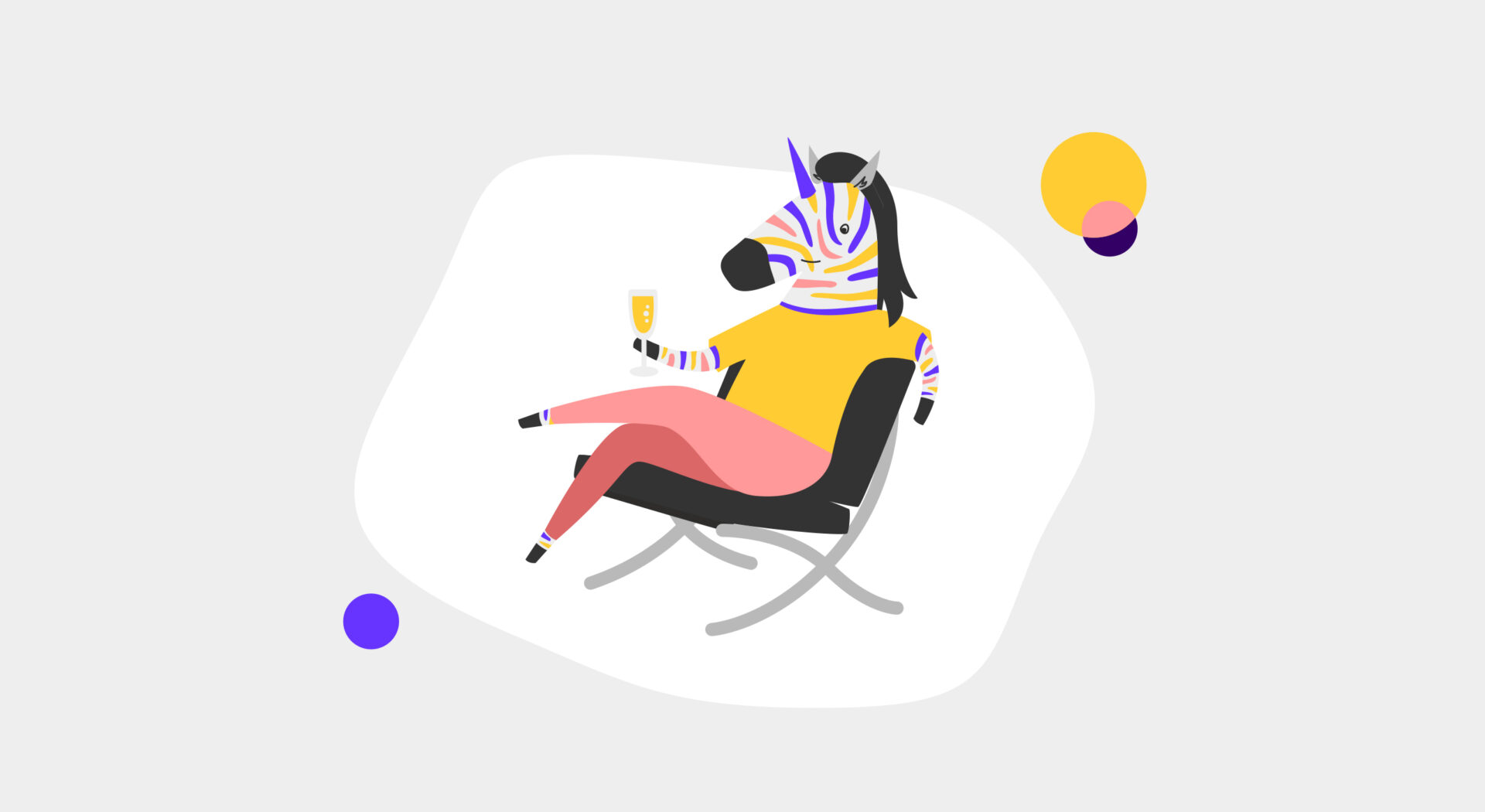 Read More
back to: Blog
We use cookies on our website to give you the most relevant experience by remembering your preferences and repeat visits. By clicking “Accept All”, you consent to the use of ALL the cookies. However, you may visit "Cookie Settings" to provide a controlled consent.
Cookie SettingsAccept All
Manage consent

This website uses cookies to improve your experience while you navigate through the website. Out of these, the cookies that are categorized as necessary are stored on your browser as they are essential for the working of basic functionalities of the website. We also use third-party cookies that help us analyze and understand how you use this website. These cookies will be stored in your browser only with your consent. You also have the option to opt-out of these cookies. But opting out of some of these cookies may affect your browsing experience.
Necessary Always Enabled
Necessary cookies are absolutely essential for the website to function properly. These cookies ensure basic functionalities and security features of the website, anonymously.
Functional
Functional cookies help to perform certain functionalities like sharing the content of the website on social media platforms, collect feedbacks, and other third-party features.
Performance
Performance cookies are used to understand and analyze the key performance indexes of the website which helps in delivering a better user experience for the visitors.
Analytics
Analytical cookies are used to understand how visitors interact with the website. These cookies help provide information on metrics the number of visitors, bounce rate, traffic source, etc.
Advertisement
Advertisement cookies are used to provide visitors with relevant ads and marketing campaigns. These cookies track visitors across websites and collect information to provide customized ads.
Others
Other uncategorized cookies are those that are being analyzed and have not been classified into a category as yet.
SAVE & ACCEPT
Powered by